Consumer Decision is the lifeblood of business

How many ads do you remember from yesterday?
If you are like 97% of us, the answer is zero. The brain filters out only the most relevant information in today's saturated landscape. Messaging must be cognitively resonant, or it will not even reach the thinking brain.

Manzanita's next-generation platform, AXIOMTREE®, analyzes audiences and clusters them into psychologically similar groups. You will know exactly how to communicate to trigger them to action.

AXIOMTREE® was built on a foundation of 50 years of psychological research and insights.

Our PsyCom® algorithm incorporates an array of cognitive models and gets smarter every day by analyzing various sources of data, from 1st party client data, social data, 3rd party data, and many others.

AXIOMTREE® runs on the latest advances in data science to generate clusters of psychologically similar people, revealing their personality, motivations, and perceptions in detail on the Communications Blueprints.

A Blueprint to DECISION

AXIOMTREE® Communications Blueprints show you how to create communication that is cognitively resonant, breaks through the brain's filter, and gets to the mid-brain where decisions are made. Say goodbye to guesswork, say hello to science.

The problem is not what we think.
We were doing everything right at the world’s largest ad agency, but our results were on the decline. We had "the big idea,” "360 execution" and followed all the "fundamentals" the ad industry loves to talk about in the press and social media.

Agencies, consultancies, clients side teams—they are all comprised of people who hate Mondays, drink too much coffee, and are thinking about the next job on their career paths. They are as irrationally human as the rest of us. The usual agency promises of “our ideas are better,” consulting’s “our processes are more logical,” and both saying “Trust us, we’re famous,” when laid against human nature are difficult to believe.

I founded Manzanita by asking one simple question: setting aside all assumptions about persuasive communication and the buying process, advertising, marketing, and consulting, what will I find if I take it apart and put it all back together?

The Real Problem: We Filter 99% of Reality
Manzanita discovered early that consumers see as many as 10,000 ads each day, yet less than 3% of us remember even one 24 hours later. The reason is not a lack of creativity or bad strategy or any other ad industry measure or metric. The real reason is revealed only by exploring the irrational science of cognitive psychology. We have a filter in our brains called the “reticular activating system” that filters out over 99% of reality, and the classical best-guess, “our ideas are shinier” version of big-idea-advertising runs head-long into the filter. This is especially true given the massive volume of information we take in daily. The RAS is a greedy thief and it just stole your ad budget.

If you want to ensure your message gains access to the mid-brain where decisions are made, it must have the key to pass through the RAS: cognitive resonance. Or stated simply, high relevance to the target, determined from data with a high degree of statistical confidence.

Manzanita are a group of irrational people who have created a next-generation platform that discovers the precise psychological buttons to push in irrational consumers, employees, and teams. Working with human nature—rather than against it—is far more profitable, ethical, and rewarding than guesswork.

AXIOMTREE® is a new technology. Our team of specialists work with you to assess the right data to analyze, run analysis and present the best way to utilize the results.

We focus on simultaneous brand-building and customer creation.

Analyse your audience based on keywords.

1.
A luxury client asked us to run a pilot program to prove our concept, and they added some strict limitations. We gladly accepted the challenge. We were able to accomplish the results in the headline above, all within brand guidelines—generating revenue and building their brand value simultaneously.

2.
A global client approached us with a problem: declining revenue, declining customer satisfaction. When we analyzed the audience, we noticed a polarity: half of the audience was highly agreeable and noncommittal. The other half was subject to negative emotions and demonstrated “bias blindspot,” which says “everyone is crazy except for me.” We changed messaging for the former group to: “everyone is confidently using this, you should too!” And for the latter group, we used: “No one understands this…except you.” Sales increased across the board.

3.
Another client was paying large sums of money on digital data tools and agency costs. Each platform/agency was telling them to do something different. Results for the client were plummeting as no one knew the right answer, and objectives like “awareness” were not generating revenue. Our consulting team worked with senior leadership to retrain focus on customer creation and organize the brand team’s skill sets to first work with AXIOMTREE®, generate cognitively resonant communication, test and validate the communication, and do accurate attribution (online and offline) to demonstrate exactly what is wasteful and what generates revenue. 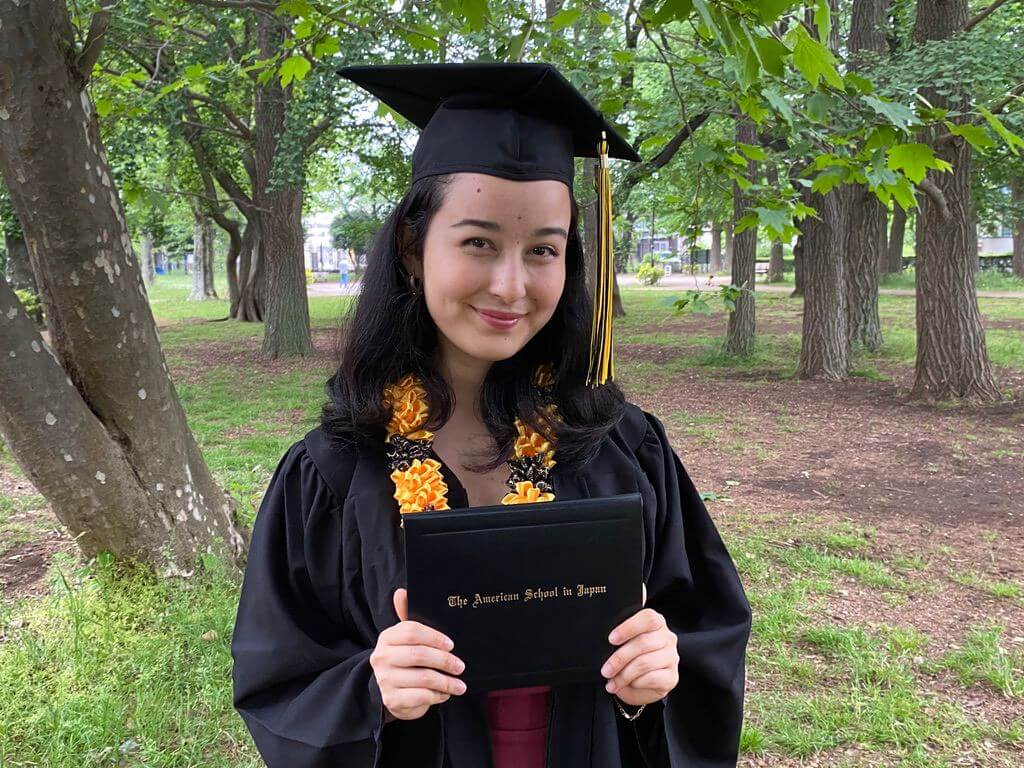 During my 10 weeks at Manzanita, I worked directly with the CEO on a host of initiatives including compiling literature reviews for the firm's algorithm and spearheading the creation of the social media marketing strategy of the company.

My favorite part of being part of the Manzanita team was that my colleagues entrusted me to make a difference at the firm and regarded me as a valuable member of the team from my first week. 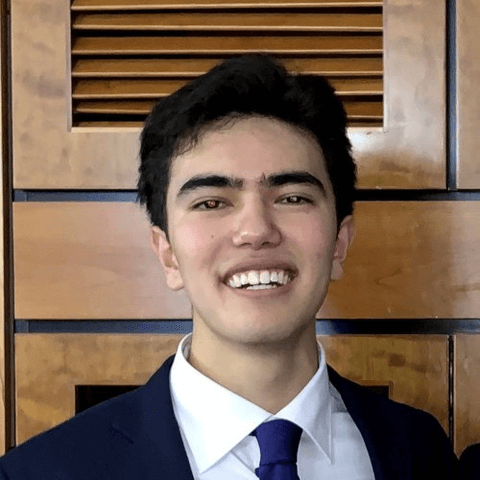 I was extremely priviledged to spend my internship working alongside the CEO. I was also impressed by the culture of constant learning that Manzanita fosters with its morning meetings, where their diverse team members would share their wisdom with one another.

Honing the pitch decks for clients took numerous iterations and remained a work in progress when I wrapped up the internship. It was a learning opportunity as I was able to understand the demanding trial and error process necessary to craft a story that resonates with clients. 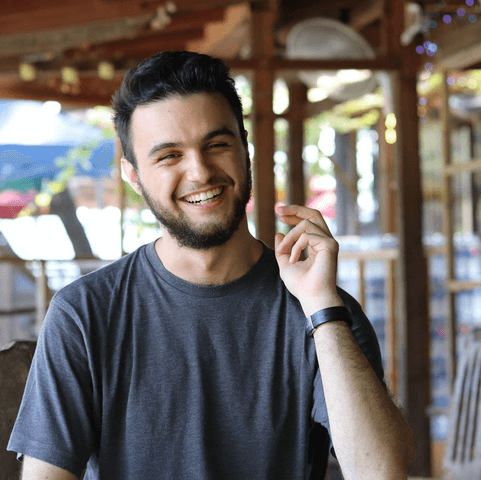 The challenge was getting out of the academic world and into an office environment. I was afraid doing this in Japan would have been harder for me, due to the cultural differences. But Manzanita is so international that this turned out to not be an issue at all!

The culture at Manzanita was really free and flexible. Despite some natural hierarchies existing, I always felt comfortable and encouraged to talk with everyone. This is something that I imagine to be rare and I'm really grateful and lucky to have been able to experience it. 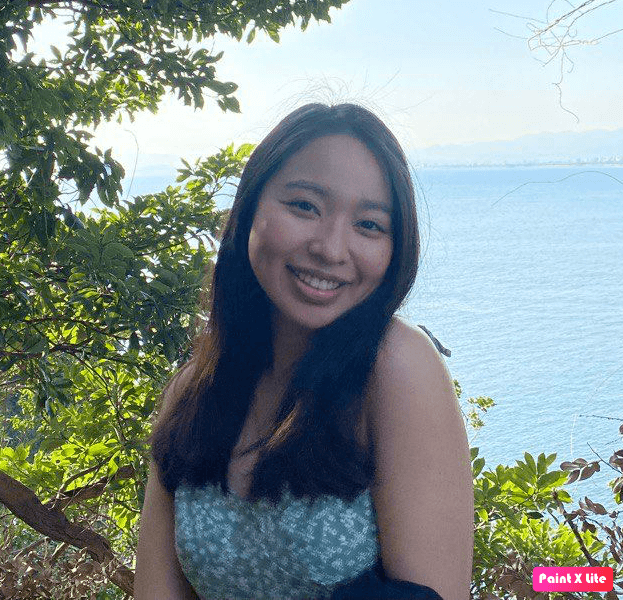 I wanted an internship where my three years in Psychology classes could be of use, particularly in a business setting and I was definitely able to find that at Manzanita.

During my internship, not only was I working on PsyCom tasks, but I was also involved in some Marketing tasks such as social media content creation and design. I was able to learn about the Marketing side of the company, which I also ended up really enjoying as well. 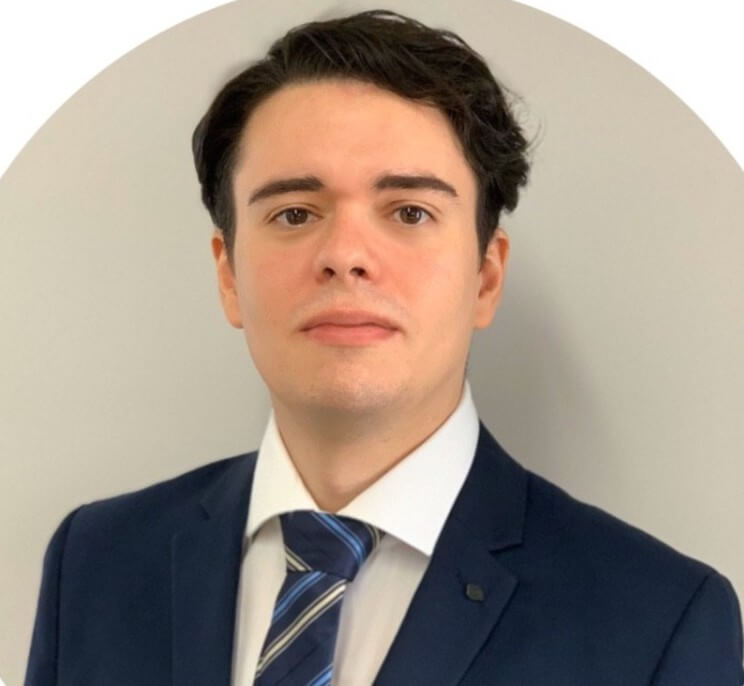 I started from zero in Marketing and I learned a lot about the current state of marketing in Japan (in companies and agencies) with this internship. It has also helped me to understand the relevancy of Psychometrics for modern businesses. On a personal point of view, the most valuable element was to learn how to present my ideas orally, but also through high quality keynote presentations.

It was not only a good entry point for my career in Marketing in Japan, but it also gave me a lot of knowledge and perspectives on business in general. I am still using what I learned at Manzanita in my current job, and it made a difference on my CV and during interviews before finding this position. 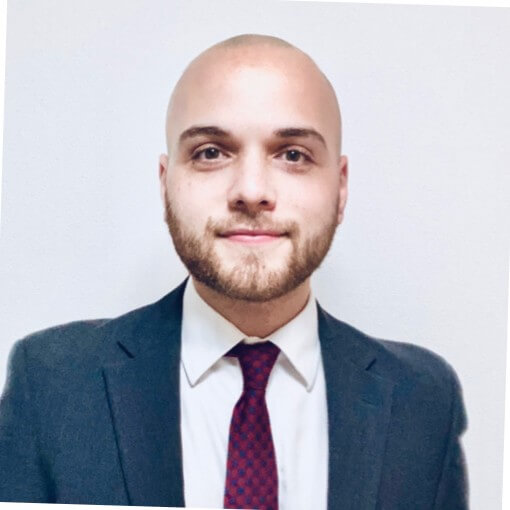 Being fresh out of university with a marketing degree was jarring because their unique methodology felt like it went against everything I had studied, but ultimately I aligned with a lot of the team's approach and continue to challenge fellow marketers and decision makers.

Manzanita's start-up atmosphere allowed interns to really contribute and learn. The small team also meant that we got the chance to really know each other and build good rapport. Everyone has a great sense of humor and is very welcoming. I am happy today to still be talking to a lot of the team and genuinely consider them friends. 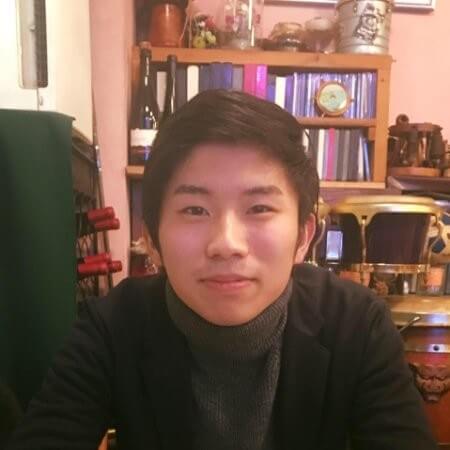 As a Japanese freshman, a one-year internship in Manzanita was an eye-opening experience as if working in another country. With big support from the team, I improved my business and language skills at the same time. After six months, I got used to the environment and tried to develop new methods of analysis. Sometimes those ideas were adopted, and it made me confident. I strongly recommend being an intern at Manzanita as an initial business career! 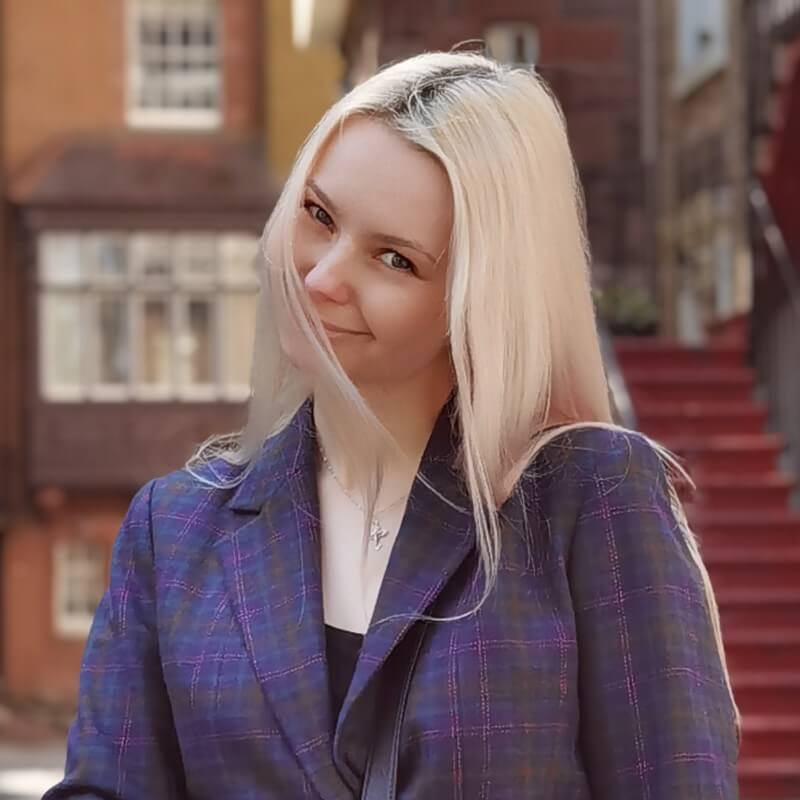 I do not think I've experienced any difficulties at Manzanita, I was always listened to and provided with all the assistance required. Manzanita supported me along the whole internship journey, even when it came to the search for accommodation in Tokyo or the choice of Uni for my MSc's degree.

What stood out the most is definitely the culture of respect that dominates all the relationships within the company.